Joseph and Ethel Callow built this shop about 1917-1918 at Neerim. Ethel Callow sold sweets and school / stationery supplies and the post office operated from the rear of the shop. From 1922, Joe Callow was also the Registrar of Births, Deaths and Marriages. He was especially known for his beautiful handwriting. By day he operated from the rear of the premises as a blacksmith.

In June 1972, the building was offered to Old Gippstown. This display has a collection of old telephones and telecommunication equipment along with radios in the front room and is set up as an old working post office in the back room with old postal memorabilia. Items of note on display include an old Geelong telephone and the Moe Exchange Clock Repeater. There is an original old red metal post box outside the building. 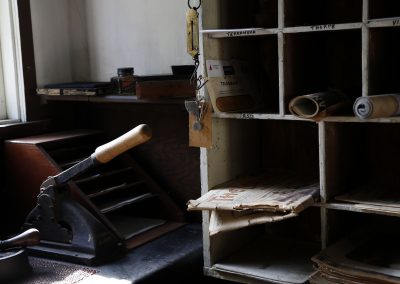 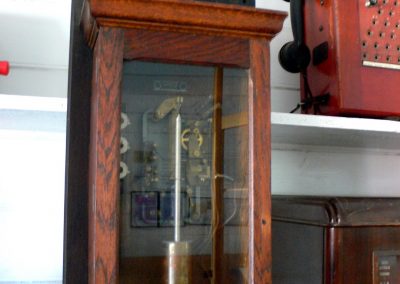 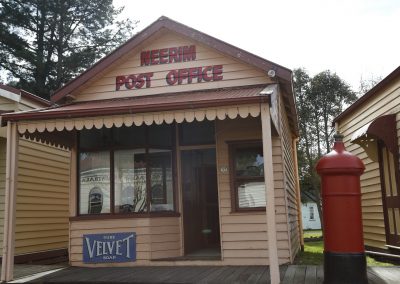 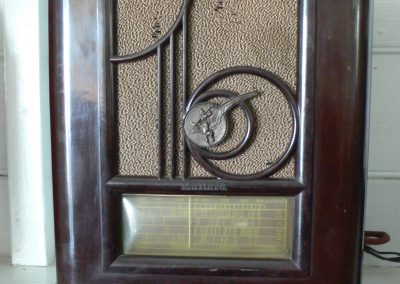 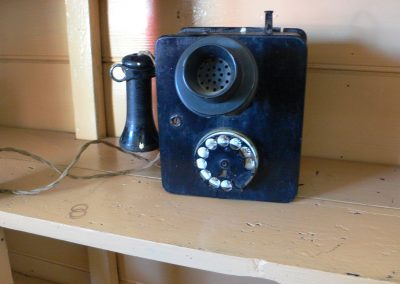