This hall was built in 1905 to replace an earlier hall at Narracan East. In August 1978, the ownership of the building was transferred to Old Gippstown and the building was shortly moved to its new site. It is now used as a meeting place for a variety of local societies and groups and currently houses Freemasons’ memorabilia. It is also available for public hire.

In 1971 the collection of over 2,300 books, which had been gathering dust in the library in the ante-room on the northern side of the Institute, was donated to Old Gippstown. 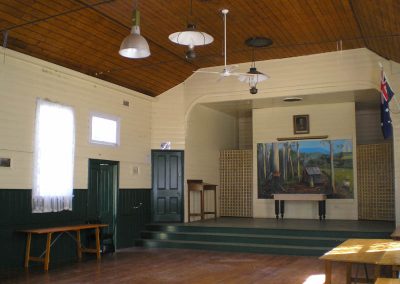 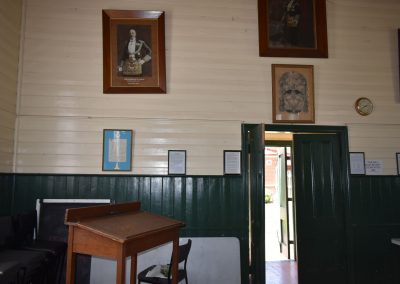 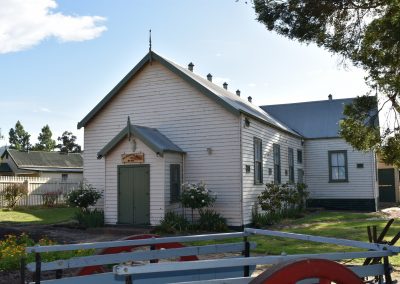