This timber building was relocated to Old Gippstown in 1976 after dismantling and removing the post office and storage sections. The interior has original old shelving, storage bins and shop fittings and displays a great number of items that would have been sold at the time.

The Narracan General Store was established by Mr Herbert Bernicke in 1889 in the township of Narracan. Items sold ranged from groceries, medicines, confectionary, household and farm hardware, tools, crockery, clothes, Manchester and animal feed. It was regarded as a social meeting place for locals. 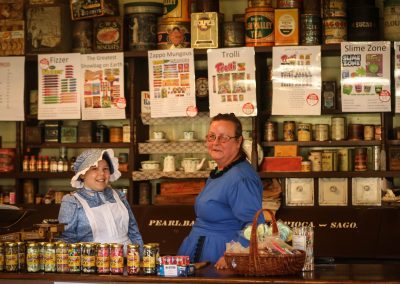 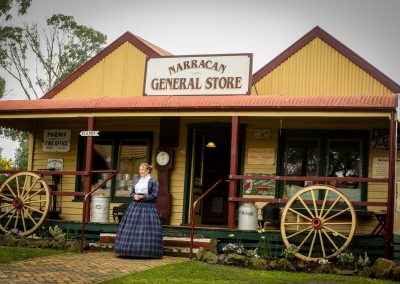 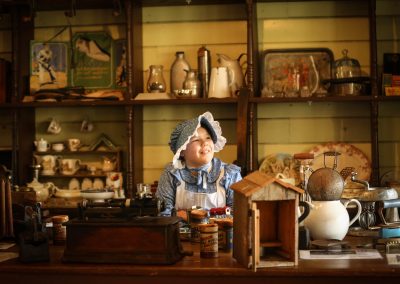