This building was constructed on site in 1972 and was named after a garage established in 1929 in Maffra by W.O. Fulton, a blacksmith and garage proprietor and state parliamentarian (later Minister for Health). It sold Chevrolet and Oldsmobile cars and Massey Harris farm machinery. Exhibits include a 1926 Packard Tourer/Stanley Steamer, a 1927 Buick Hearse, a 1925 Chevrolet Tourer and a 1924 Hudson that was converted to a motor hearse in 1930, the first motor hearse in Traralgon. There is also on display a collection of old motoring memorabilia. The petrol pumps include 1920s Plume Texaco, Shell, COR and a chariot-type Plume mobile petrol pump. 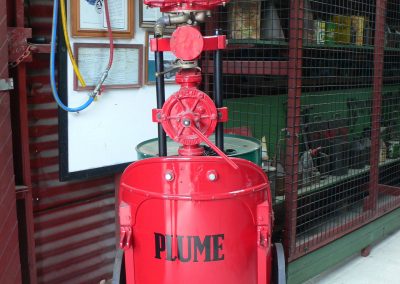 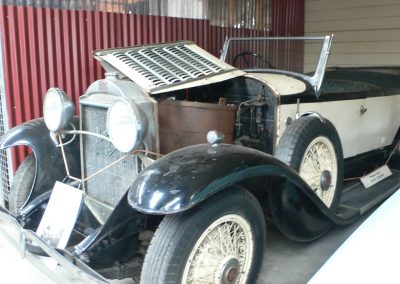 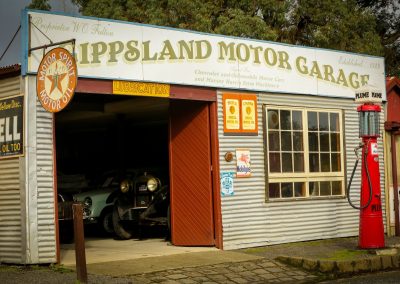 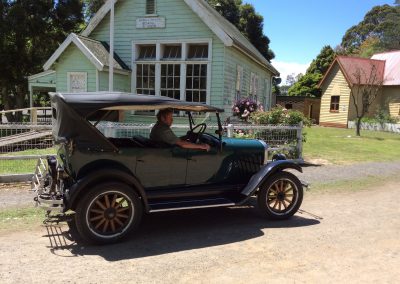 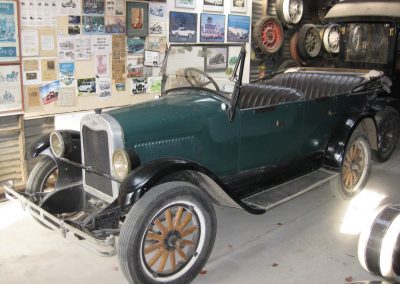 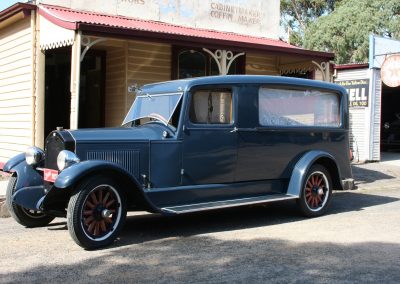