SS2903 Sunny Creek State School, first called Yarragon East, situated on Sunny Creek Road, between Yarragon and Trafalgar, was opened in 1889. The last enrolment in the school register is in 1965, and the school closed around that time. It was moved to Old Gippstown in 1970. The building has a small entry area, large classroom and a separate cloakroom. Exhibits include the WWI honour roll of ex-students from the school who served, early class photos, old school desks and a wooden teacher’s desk. Visiting school students can experience an old fashioned lesson in this school.

About 1903 The Department of Education introduced The School Paper – a monthly publication that was available to all school children for the price of 1d. a copy. It was the forerunner of the grade readers that provided stories, history, poetry and typical Australian tales that were to be read by children for decades to come. We have original copies of this publication in our collection.

The honour roll contains twenty-one photographs with names of ex-students who served in World War I. Four of these students paid the ultimate sacrifice: Patrick Joseph Curran was killed in action at Ypres, France in 1918; Michael Byrne was killed in action at Gallipoli on 30 August 1915 and is buried at embarkation pier Anzac Cove; Stanley Rankin died of wounds in Boulogne, France 31 July 1916; and John Francis Haywood (named Fred. Heywood on the roll) died on 9 May 1915 in Malta of wounds received at Gallipoli 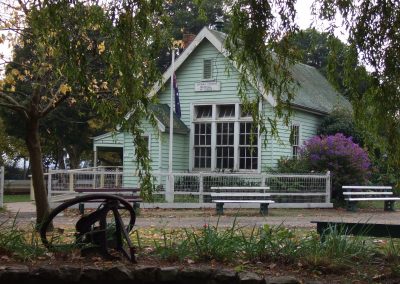 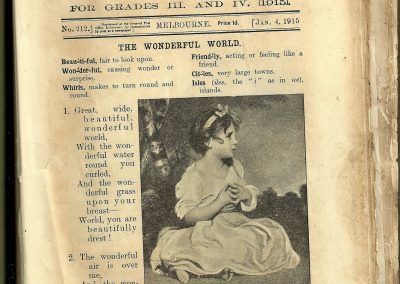 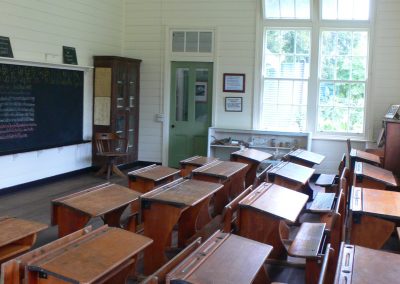 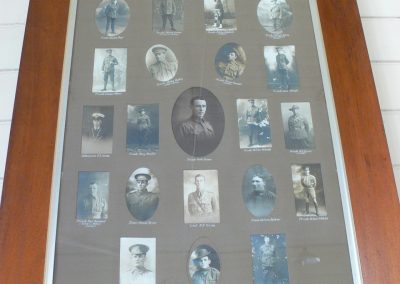